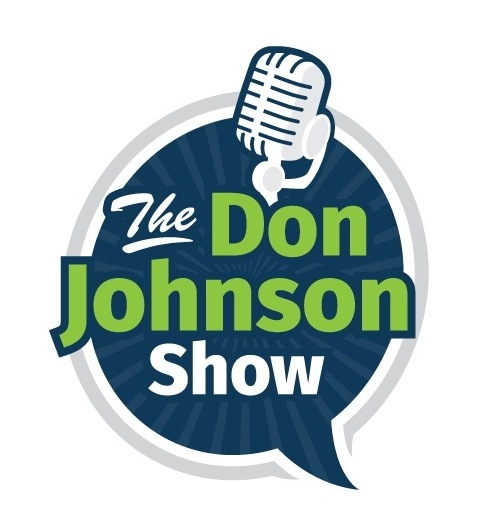 On the day of the theatrical premiere of Convinced, Don talks to one of the film’s stars, former Planned Parenthood director Abby Johnson. He also discusses a letter sent to the Synod on the Family by over one hundred well known Catholic converts, including several other stars of Convinced, regarding the reasons they converted and their concern that the Church not change it’s attitude toward traditional sexual ethics.