Why I Don’t Let my Kids Watch Sesame Street

I’m with Mark Steyn: I loathe Sesame Street. In his weekend column Steyn notes that, among the many detrimental effects it has had on society, Sesame Street has contributed to the “de-monsterization” of childhood –

the idea that there are no evil monsters out there at the edges of the map, just shaggy creatures who look a little funny and can sometimes be a bit grouchy about it because people prejudge them until they learn to celebrate diversity and help Cranky the Friendly Monster go recycling. 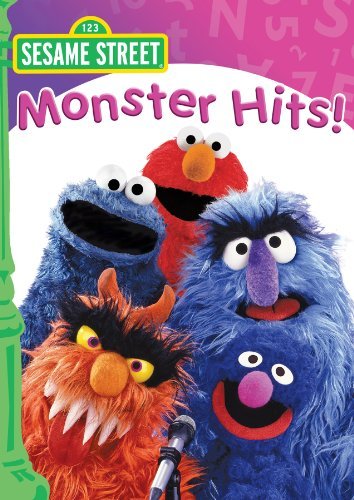 out that teaching our kids that all scary looking creatures are actually cuddly and nice is “a disservice to the truth of things, and the moral and imaginative education of children.” Exactly. Kids are conditioned to quell their natural response to inherently scary situations and people, and this results in grown ups that are ill prepared to face the real evil that exists in the world.

Unfortunately, Sesame Street is just one part of a much larger cultural movement. As Michael D. Obrien details in his book A Landscape with Dragons: The Battle for Your Child’s Mind, the trend in children’s literature, movies, and television over the last few decades has been to change our view of monsters from evil beings that we should be courageous enough to fight and defeat to kind and misunderstood creatures that we should seek to befriend.We no longer slay dragons, now we train them as pets.

What is behind this movement? Why would anyone want to condition a culture in a way that effectually denies that evil exists? Not surprisingly, I see a conspiracy, although I believe it is one that goes above and beyond the head honchos at PBS or Dreamworks. Scripture assures us that the world is a battleground in which powers and principalities war against our souls. One of their strategies is to try to convince us that this is not true. Satanic forces want us to believe that the world is a safe place, that everything will turn out fine no matter what decisions we make or the facts seem to be on their face. It’s a lie of infinite proportions, but it is one that is easier to foist on those who have been raised on Sesame Street.