Why Duck Dynasty is a Cultural Flashpoint 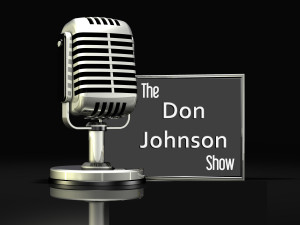 Phil Robertson’s GQ interview turned into one of the biggest stories of the year. Don and Brandon discuss some of the reasons Duck Dynasty is such a unique television show and why the Robertson clan causes people to react with such emotion.

Some links to go with the show:

The Age of Intolerance by Mark Steyn

Duck Dynasty’s Patriarch: A Voice Crying in the Wilderness by Bill Maguire