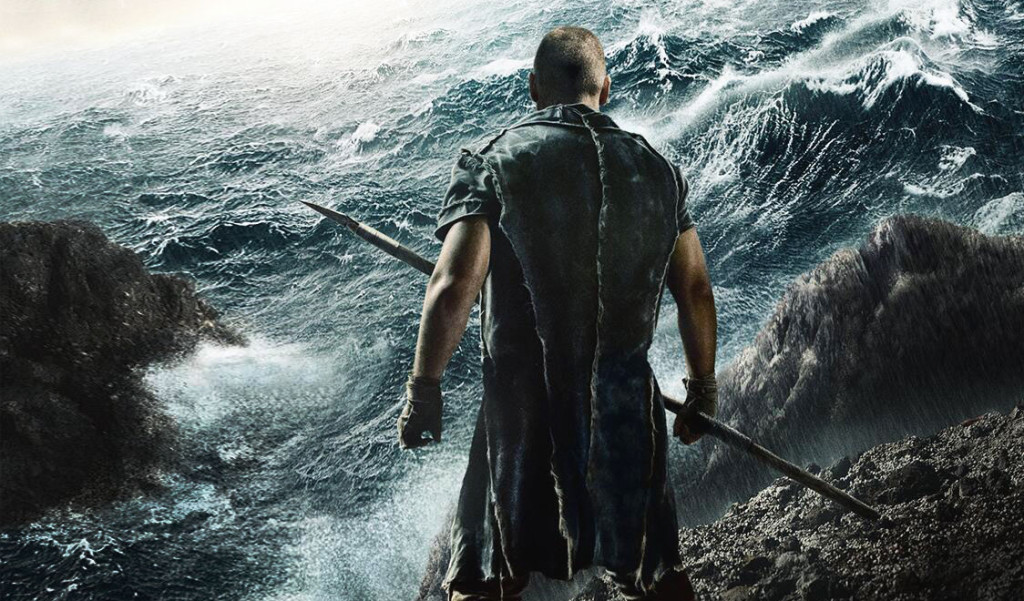 Bible movies are hot right now. Films such as Son of God, Noah, Exodus, and Mary are either in theaters or in production, and more scripture-based films are in the works. While many Christians react negatively to these movies because they usually stray from strict adherence to the text of scripture, I am convinced that we should be glad Hollywood is making them. These biblical blockbusters present Christians with a tremendous opportunity for outreach and discipleship. Over the next few months, I will be publishing articles and producing other resources to help do that effectively. In this post we will deal with the first major principle for using these film:

Treat them as a springboard for discussion of God’s truth, not as a messenger of that truth. These are multimillion dollar productions, not Sunday school curriculum. Films such as Noah are made by entertainment professionals in order to get people to buy tickets, DVDs, and downloads. They are not made by preachers or evangelists to teach or convert. As such, we should not expect the filmmakers to stick exclusively with the text.

Does the fact that these stories deviate from scripture somewhat mean that they cannot serve a pastoral or evangelistic purpose? Absolutely not. It just means that we can’t rely on the screenwriters to do our job for us. It’s up to us to share the faith. While it’s true that taking our friends to the movie probably won’t do much for them by itself, that doesn’t mean that we can’t personally engage them in a discussion of the themes and plot points that were raised and point them toward the truth. In this way the movie serves a positive role, in that a conversation about Noah will be much easier in light of seeing the film, but we don’t rely on it to actually proclaim God’s Word.

This is how passing on the faith is supposed to work, anyway. Movies simply aren’t very effective as stand-alone ministry tools. Outreach and discipleship require personal interaction; they just don’t happen through a silver screen, no matter how faithful the producers are to scripture. Even The Passion of the Christ, one of the highest grossing and most biblically accurate scriptural movie of all time, failed to present the gospel in a way that made converts. As George Barna noted: “Less than one-tenth of one percent of those who saw the film stated that they made a profession of faith or accepted Jesus Christ as their savior in reaction to the film’s content.”

As such, I don’t think we need to get too worked up over any extra-biblical content. There will almost certainly be some aspects of every film that you won’t agree with, but that doesn’t mean you have to be grievously offended or make those parts of the movie the focus of conversation. I suggest either shrugging them off completely or simply explaining that the parts you find objectionable aren’t actually biblical. No big deal. The key is to be open to conversation and positive about the fact that, as a society, we are even talking about Noah. Phil Cooke is absolutely right that we need to be willing to talk about these films: “This will be a national conversation that millions will participate in, and Noah will be water cooler conversation for the next 6 months. What an opportunity for the Christian community! Instead of condemning it outright, let’s join the conversation.” That doesn’t mean that we have to praise a bad film, (and I happen to think that Noah is a bad film), or even that we have to pay to see bad films, but we shouldn’t be so anti-Hollywood that we don’t have a place around the water cooler.