Should the Big Games be Quite so Big?

You can tell you a lot about a culture by the buildings. What is the focal point of city or town? What are the highest, biggest, and most dazzling structures used for? Answering these questions will usually help explain what the people consider most valuable. We build impressive monuments to 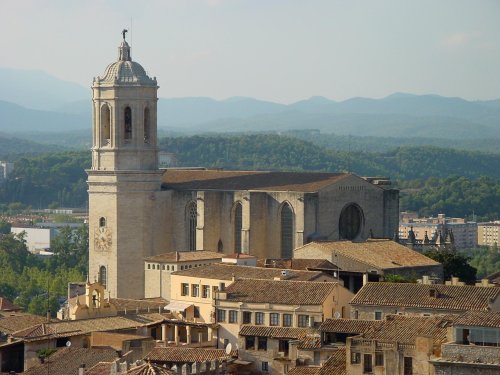 whatever we believe is worthy of the honor and sacrifice that accompanies such a position. In other words, if you want to know what deity a culture worships, check to see which god has the most striking and central architecture.

For example, pagan lands throughout history have built amazing temples, palaces, tombs, and assorted high places to gods, kings, and the spirits of the dead. In medieval Christendom, massive cathedrals made it clear that those communities considered the God of Abraham, Isaac, and Jesus the center of life. 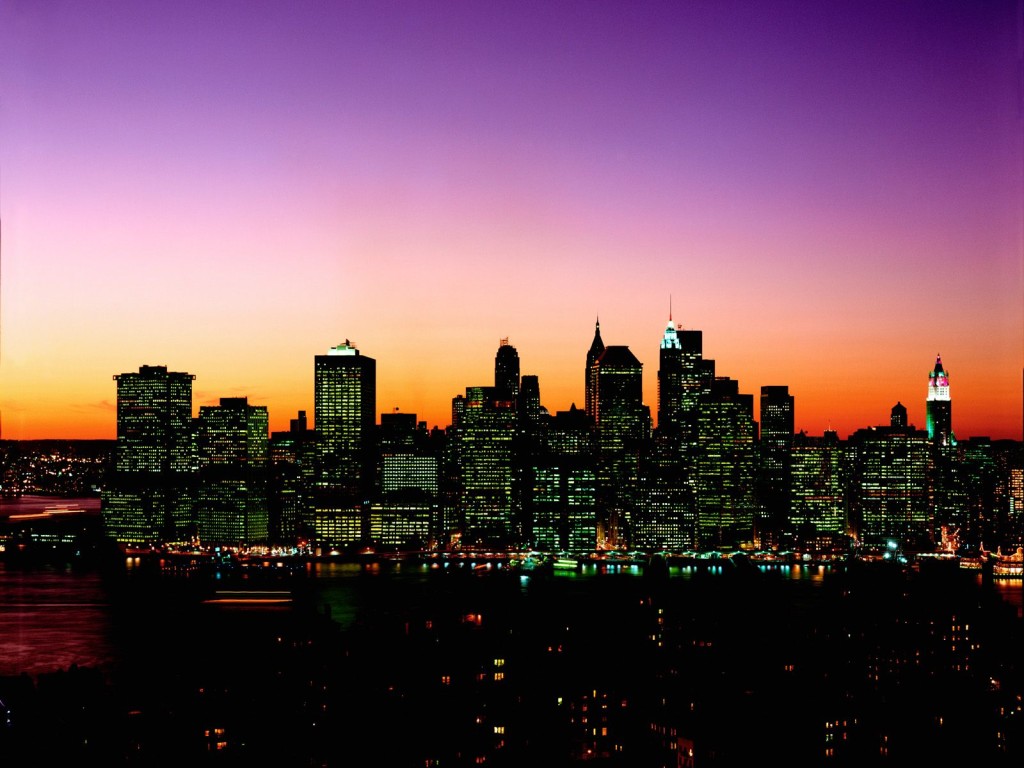 For much of recent North American history, our cities have been built around commerce. That is because we worship money. As Peter Leithart points out, “modern cities, where even great cathedrals cower in the shadows of insurance companies, banks, law firms, investment companies, high-tech corporations, are certainly not religiously neutral. To a Christian sensibility, modern cities are organized to lift up the idol Mammon above all others.” (p. 145)

However, a new trend is developing: the rise of the sports and entertainment complex. Unsurprisingly, Los Angeles has led the charge in this area. LA Live is a very successful downtown gathering spot built around Staples Center and a proposed new football stadium. This model is being copied around the world. For example, this week Edmonton announced a new arena deal that will remake the skyline of that city and make watching hockey and curling quite a bit more comfortable in Alberta’s capitol. Also this week, Seattle interests moved ahead with purchasing the Sacramento Kings in order to move them into a new arena in the Emerald City’s Stadium District. 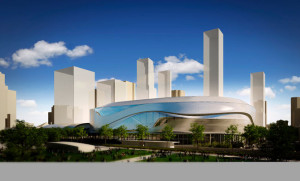 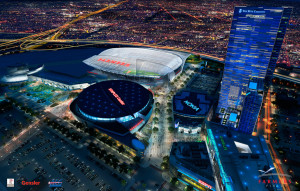 I believe there is a very real spiritual dimension to these moves. The desire to anchor cities with sports and entertainment palaces is a result of at least two shifts in religious belief among the populace.

First, some people have moved on from worshiping money and made gods out of sports like football and hockey. I grew up near Edmonton; when people say that hockey is a religion in Canada, they are absolutely right. The very identity of many Canadians is tied to the game and they are willing to sacrifice huge amounts of the money in its service. Mammon is simply no match for an evening at the rink. In this hockey fans are not alone, of course. I’ve never lived in Texas, but voters there had no problem approving an 18,000 seat, 60 million dollar high school football stadium, so many in the Lone Star State seem to have the same mindset. 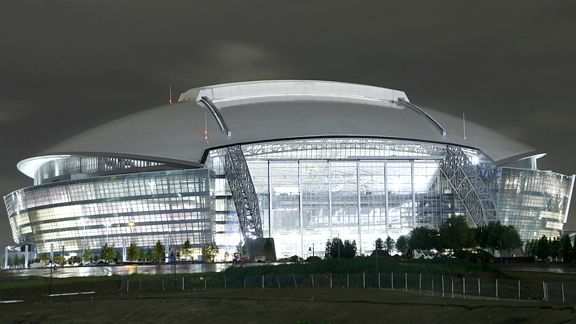 That is why Cowboys Stadium has rightly been referred to as the country’s new “cathedral,” a place fans travel to on “pilgrimages.”  This Sunday’s Super Bowl is the biggest celebration of the year in America and the “High Holy Day of America Sports.”  Given the current culture, I think it is more correct to simply call it the High Holy Day of America.

This diagnosis doesn’t apply to all sports fans, certainly. However, even those that don’t make a god out of the sport often watch sports for religious reasons: they use the experience to fill the void that has resulted from having no god at all. For these fans, sports provide another form of time-filling entertainment, one more way to stay distracted from the drudgery and pointlessness of everyday life. In this context, sporting events are like movies or video games, but you get to experience them together with a few thousand other people. This seems to be what one Sacramento fan was getting at was getting at when asked about the possibility of the Kings leaving: “If the Kings go, what do we have to look forward to? A couple of concerts? Monster Jam?” I don’t mean to read too much into his comment, but if this man’s daily “hope” is derived from checking the calendar of upcoming entertainment spectacles, it says something about the ultimately hopeless nature of his existence.

Our culture’s obsession with sports stems, at least in part, from our rejection of anything more transcendent. That is a problem.

Don’t get me wrong. I’m not saying we have to stop watching sports. I’ll be cheering on the Niners on Sunday and I would love to see my Oilers lift the Stanley Cup a few more times. But surely we need to reevaluate a cultural worldview that considers the big games quite so big.

Update: More on this topic here and here.