As J.P. Moreland recounts in the wonderful book In Search of a Confident Faith, he was speaking at a large church about how to nurture “God-confidence” when the following episode took place: 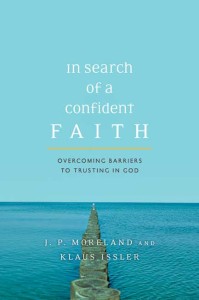 As we were taking a coffee break, a young man on the church staff approached me rather sheepishly and began to share something from his own journey. As he shared, it became obvious that this was something he usually kept to himself. About four years earlier, he told me, he was in a machine shop when heavy machinery fell on him and fractured his chest and hands. He was rushed to the doctor, x-rayed and sent home that evening with pain medication. He was scheduled to come back the next morning for further examination and treatment.

That evening, some Christian friends came to his house and prayed for his healing. Even though he was on pain medication, he could still feel pain; however, as the people prayed, the pain vanished and the swelling in his hands left. He was startled. The next morning, the surgeons took new x-rays, which indicated that the fractures were completely healed. The doctors also noted that the swelling was gone, something that just does not happen so quickly on its own. When the doctors compared the two sets of x-rays, it was clear that he had been miraculously healed! The fractures were gone!

Needless to say, I was deeply moved by his story. But I was shocked when I asked him if he had ever shared this story with anyone. He responded that he had kept the story to himself because he didn’t want to talk about himself or appear weird to people. (Issler and Moreland, In Search of a Confident Faith,  135)

The young pastor is certainly not alone. In my experience, apologists, evangelists and other ministers of the gospel often have very strong personal testimonies of God’s intervention in their lives but they very rarely share them with others.

Indeed their private testimony and public witness seem to present somewhat of a paradox.

On one hand, most of the people I know who have a very strong faith seem to base that trust largely on what they consider to be divine intervention in their lives and direct personal encounters with God. They point to answered prayer, mystical experiences, miraculous healing and providential guidance as the key events in their lives.  While they usually have many other good reasons for belief as well, ultimately it is their personal experience that provides the foundation of their faith. It seems that experience plays a major role in convincing people that God is real and ensuring them that he is good.

Sociologist Christian Smith supports this notion. After conducting a wide ranging study of American believers, he concluded “Very many modern people have encountered and do encounter what are to them very real spiritual experiences, frequently vivid and powerful ones. And these often serve as epistemological anchors sustaining their religious faith in even the most pluralistic and secular of situations.” (American Evangelicalism, 173)” Our culture may loudly preach skepticism, but people keep believing in God because they know him experientially. They have solid evidence of his action in their lives.

On the other hand, these encounters with God are rarely used in evangelism or apologetics. They may be considered, on a personal level, the most solid piece of evidence one has for belief, but they never get entered into a discussion as data that skeptics might also want to consider. Indeed, they are often not even shared among fellow believers as a way of strengthening each other’s faith.

There are several reasons for this, but for this post we’ll deal briefly with only the two mentioned in Moreland’s story. 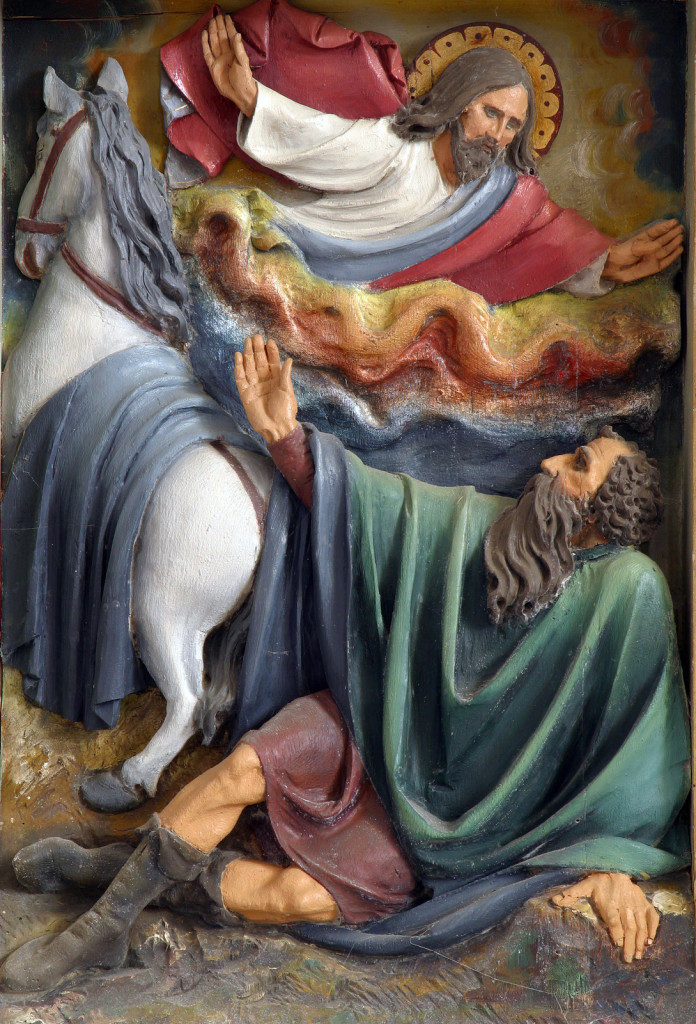 The church staff member didn’t want to gloat over his miraculous healing and of course that’s the right attitude. We are not to glory in ourselves, as if our own righteousness or skill was responsible for a supernatural occurrence. However, that does not mean that we shouldn’t celebrate what God has done and share it with others. Indeed, remembering and celebrating God’s action is an important spiritual discipline for fostering greater trust in him. God filled the Israelite calendar with festivals and feasts for this very reason.

Proclaiming these acts is also an important part of reaching others. For example, in the first evangelistic sermon Peter ever preached (in the midst of an outpouring of supernatural signs and wonders at Pentecost), he emphasized the evidence of the miraculous: “Fellow Israelites, listen to this: Jesus of Nazareth was a man accredited by God to you by miracles, wonders and signs, which God did among you through him, as you yourselves know” (Acts 2:22). Also, Paul consistently shared the story of his vision on the Road to Damascus (Acts 22 and 26, for example). Spiritual experiences can theoretically cause a person to be conceited (see 2 Cor. 12:7), but guarding against pride does not necessitate that we keep silent about all that God has done.

I don’t know exactly what the young man was thinking in not wanting to be considered “weird” but I suspect he didn’t want to be associated with charlatans. Again, this is understandable. Nobody wants to be lumped in with crooked “faith-healers” and televangelists who make all sorts of fraudulent claims. However, the fact that counterfeits exist does not mean that the real thing does not. We can’t stop telling true stories just because other people tell false ones.

The desire to not appear “weird” may also be a sign of a something more problematic: an implicit acceptance of many of our society’s secularist and naturalistic assumptions about life.  As Clint Arnold has suggested, “Many Western Christians have adopted elements of an antisupernatural bias, perhaps even unwittingly, through the influence of our prevailing culture.”

One of the places this bias shows up is in our belief regarding what may reasonably be discussed in the public square. For generations we have been told that religious experiences are private matters that should be kept private. If you want to talk about them in your prayer meetings and church services, that’s fine, but don’t bring them outside those walls. The underlying idea here is that religious experiences don’t offer us any objective information about reality anyway.

This is false, and we need to be very careful about implicitly accepting that lie by refusing to offer spiritual experiences as evidence in a worldview discussion. In doing so we are essentially playing by the skeptic’s rules; we are submitting to an argument format that presupposes there is no God in order to try to argue that he exists.

By not presenting evidence of God’s work and spiritual activity in the world, Christians are robbing skeptics of data that could be influential in helping them find truth.